ZAPP-RIGHT Zapping Protocol Timer For Use With All Zappers & The Dr. Hulda Clark Zapper When performing a parasite cleanse with a Hulda Clark Zapper or any Zapper, it is essential to follow the protocol designed by Dr Clark to avoid re-infection and new infection from parasites that are coming out of hiding from within the organs and other deep tissue within the body during the session.

The zapping protocol as devised by Dr. Hulda Clark for the Hulda Clark zapper is a five-stage process to rid the body of its parasites. Some parasites live too deep inside of human organs for the Clark zappers square wave frequency to kill them. But while they are too deep to be killed, they can never get away from the unbearable irritation of the frequency, and so they try to run away from it, leaving the safety of there home only to get killed by the second or third Zapp.

The danger of this to the person, lye’s in leaving it too long or not long enough before the next Zapp. As the parasite may have not fully left an organ or set up house in the next organ along.

Timing is essential for effective implementation of this protocol and the eradication of parasites from within the human body.

Intestinal flukes despite there name are not limited to living just in the intestines, in fact, they have been found in most major organs in the human body including the brain, kidneys & liver, feeding and defecating wherever they go.  A rather stomach churning thought whatever way you look at it!

Get ZAPP-RIGHT for your Clark Zapper Today For 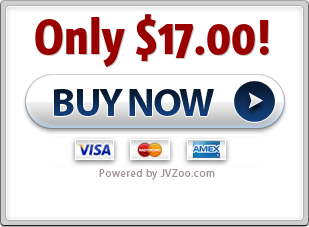 Windows PC Only (All Versions)

You will be sent directly to your download from PayPal’s payment page.

You will also receive a download link via email.